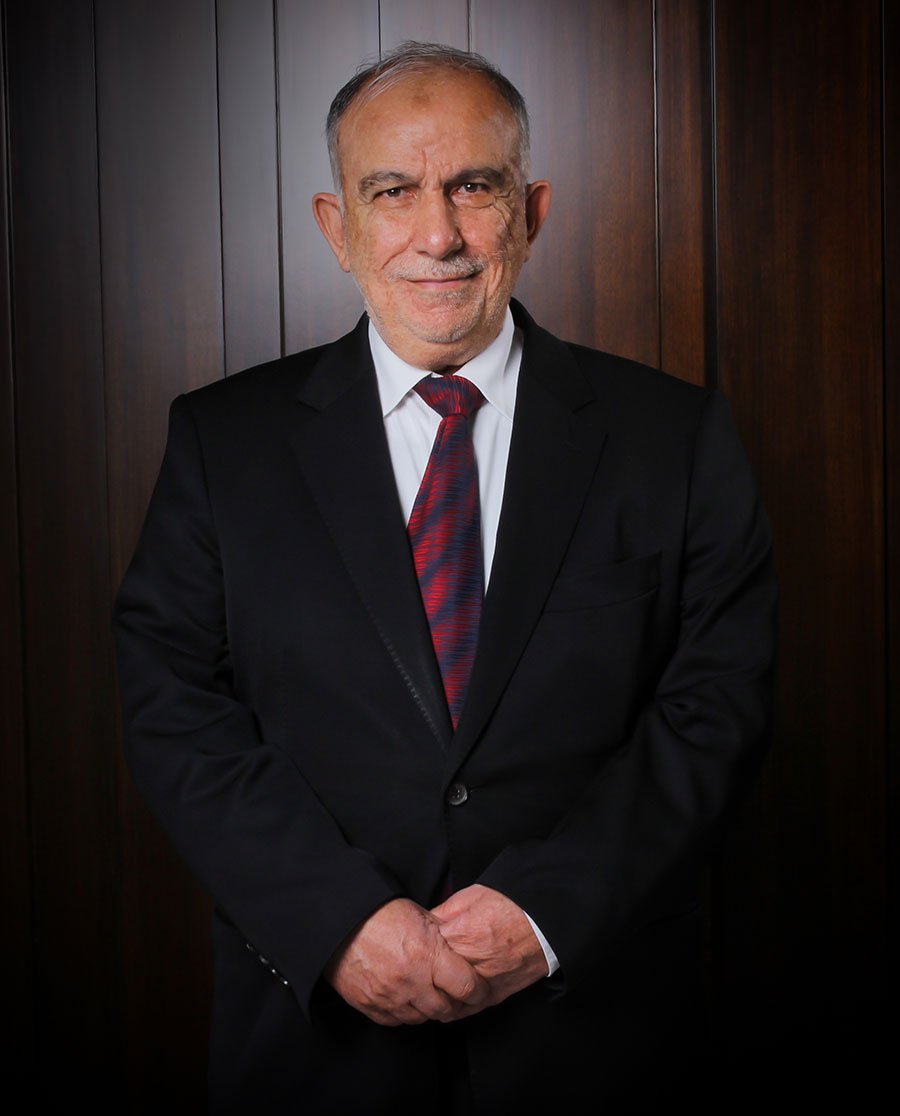 Hisham Fehmi Al-Qaissi was born in 1952 in Jerusalem; he showed interest in aviation since youth and worked as a flight engineer at Queen Alia International Airport for 7 years. He also obtained an aviation license from the USA.

It all started when Al-Qaissi wanted to establish his own business, as he then started to build the foundations necessary to begin what would later become a very successful career.

Hisham Al-Qaissi founded his company in 1980 for a series of roasteries called “Al-Qaissi Roastery” in Amman, and he opened the first branch of Al-Qaissi Roastery in Al Wehdat that same year. From the beginning, Al-Qaissi made sure to sell premium nuts, coffee, dates, and chocolates.

After that, He moved on to open more branches of Al-Qaissi Roastery in different areas in Jordan. He opened the second branch in Jabal Al-Hussein in 2001, which was followed by the opening of Al-Muqabilain branch and Khalda branch. Then, it did not take long for Al-Qaissi Roastery to stand out in the local Jordanian market. 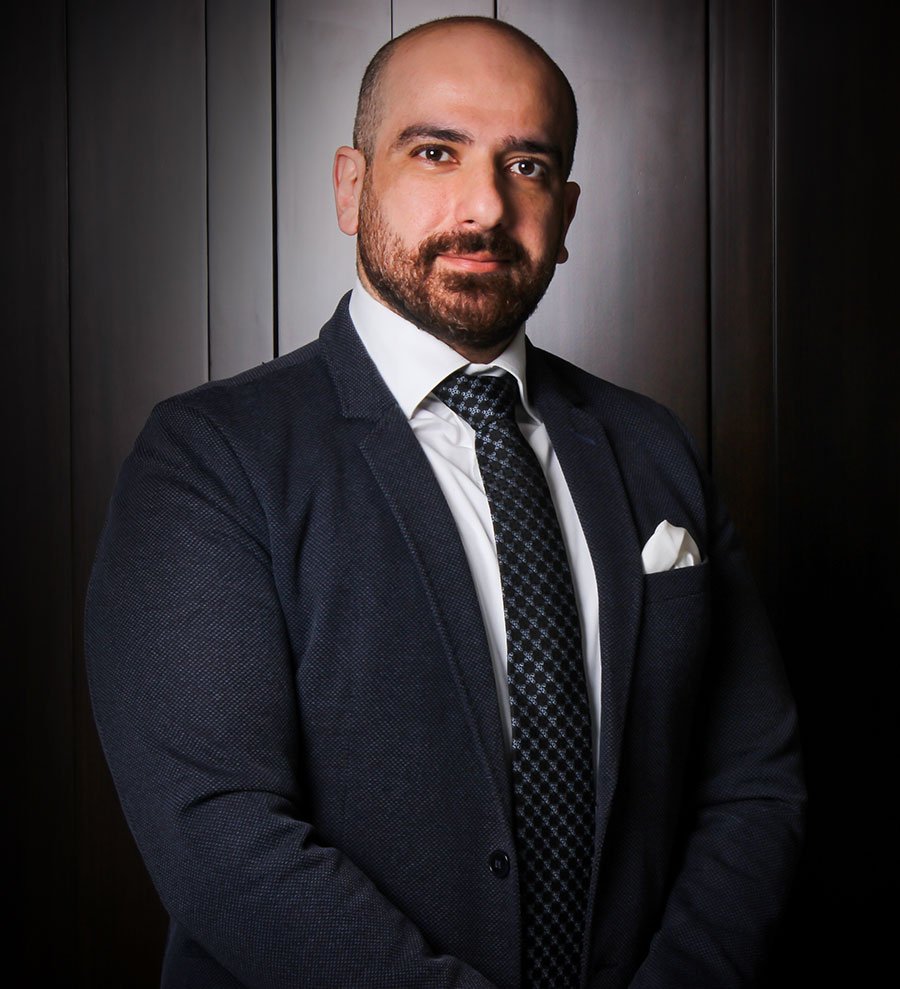 Haitham Hisham Al-Qaissi was born in 1981 in Jerusalem. He studied Banking and Finance in Mutah University, and went further to get a HACCP certificate as well as an internal auditing certificate.

Haitham Al-Qaissi joined his father’s company right after his graduation in 2002, and he did not hesitate to rely on the foundations his father built to develop the company’s management policies and systems.

He had a big part in the opening of many branches of the roastery, also he enabled the company to import and export by developing its sale and purchase systems.

Furthermore, Haitham was able to establish Al-Qaissi Factory in 2016 to produce coffee, nuts, thyme, and various spices. Due to his efforts, the factory gained many national and international certifications most notably the Food Safety Certificate ISO22000/2018 and “The Golden Trader” certificate. 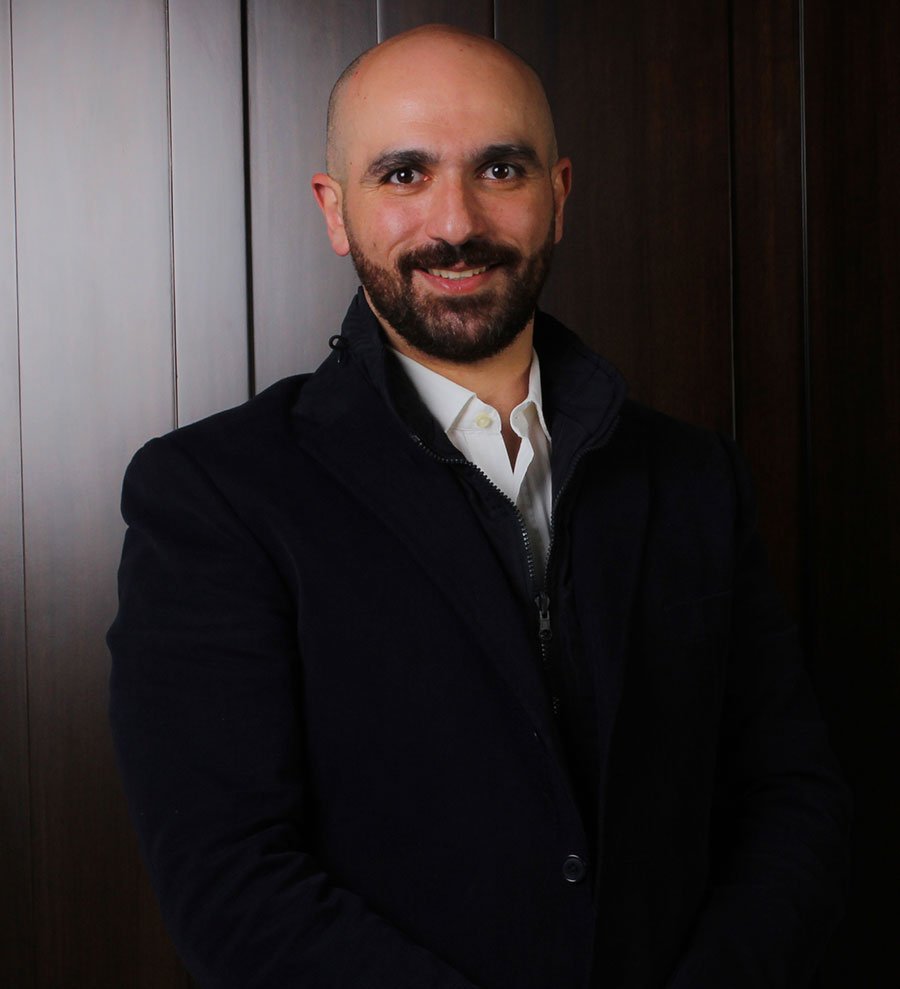 Ahmad Hisham Al-Qaissi was born in 1985 in Amman; he got a bachelor’s degree in Business Administration from Al-Ahliyya Amman University in 2007.

Ahmad Al-Qaissi followed his brother and joined Hisham Al-Qaissi and Sons Company after graduating. He was able to use his education in administration to ensure the success of the company’s administrative acts, and he worked diligently to come up with future plans to enhance the stable growth of the company. 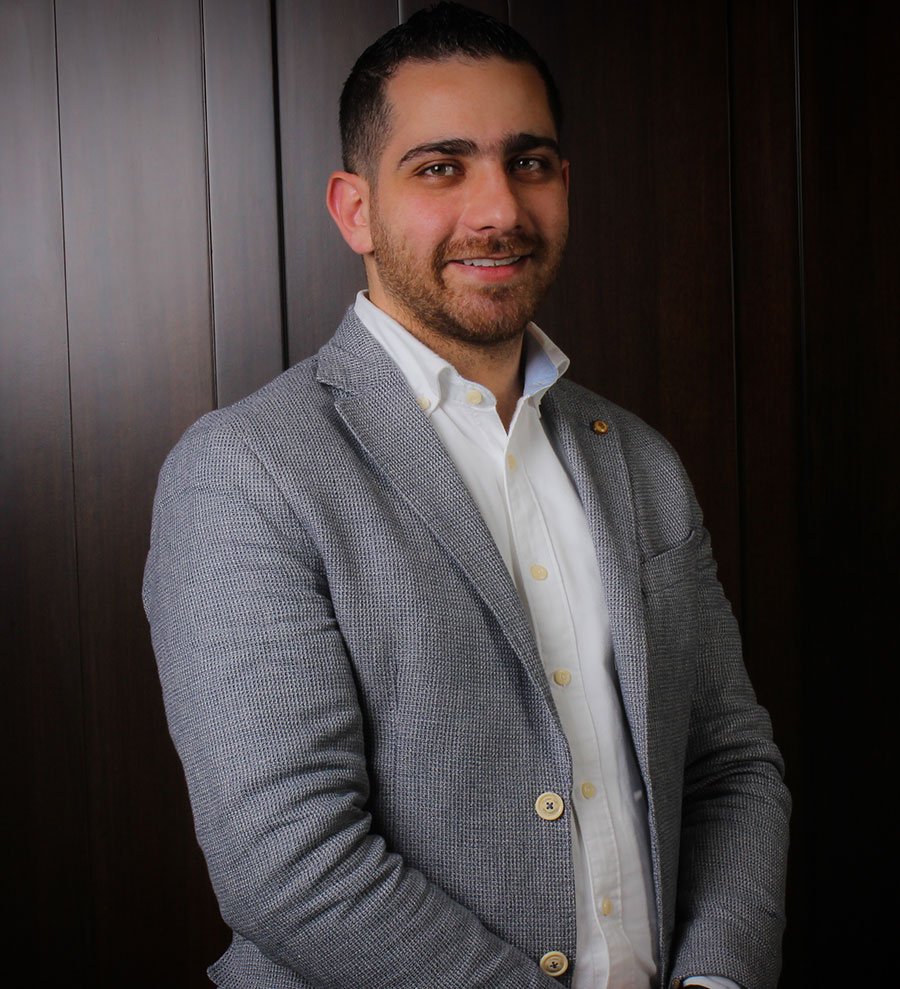 Mahmoud Hisham Al-Qaissi was born in 1991 in Amman; he graduated from Al-Ahliyya Amman University in 2013 with a degree in marketing. After his graduation, Mahmoud Al-Qaissi got to work with his father and brothers in Hisham Al-Qaissi and Sons Company right away. He played an essential role in developing creative marketing plans for each of the roastery, company, and factory.

His digital marketing plans helped refine and modernize the company’s public image, which attracted customers and increased sales significantly. Moreover, he worked on the development and launching of the Al-Qaissi Roastery App, and he currently manages Al-Qaissi Roastery’s social media accounts.