All About Cinnamon: A Spice for Every Dish

Al-Qaissi’s Chocolate: A Delicacy for Every Occasion

One of the most popular spices worldwide, cinnamon lends its distinctive spicy-sweet kick to all manners of sweet and savory dishes. Among Al-Qaissi Roastery’s spice section, you can find whole cinnamon sticks in addition to ground cinnamon powder and cinnamon cigars.

Cinnamon has been an important medicine for thousands of years as it is antimicrobial and antifungal.  It is also a good source of antioxidants, and it may have an effect on blood sugar levels and blood pressure.

It’s no wonder why cinnamon is used in dishes all across the world with its health benefits and great flavor. Get premium quality cinnamon from Al-Qaissi Roastery! 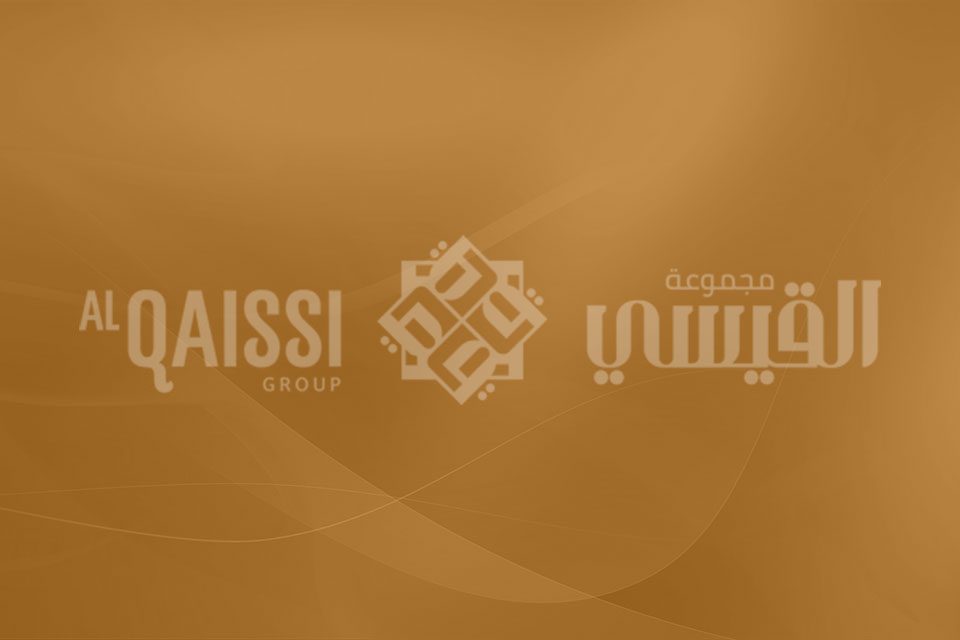 Tasting Al-Qaissi’s Special Thyme is A Must!

Al-Qaissi’s Chocolate: A Delicacy for Every Occasion